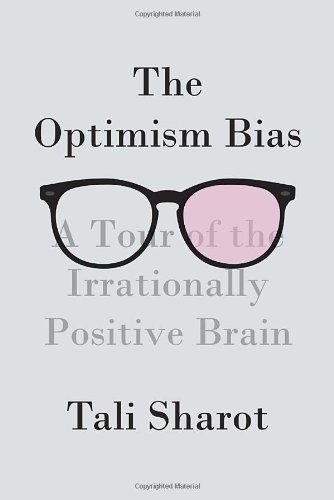 The optimism bias is the tendency to overestimate the chances of encountering positive events in the future and underestimate the chances of experiencing negative events. This bias is the reason why we take actions that make our lives better, like studying, taking up a job, getting married, and making friends. Without it, we would never get out of bed. If we learn how to use this bias to our benefit, we can reduce stress and anxiety and instead, motivate ourselves to act and be more productive.

This is my book summary of The Optimism Bias by Tali Sharot. It’s a collection of quotes from the book and my own thoughts. This summary includes key lessons and takeaways from the book.

The Art of Learning by Josh Waitzkin