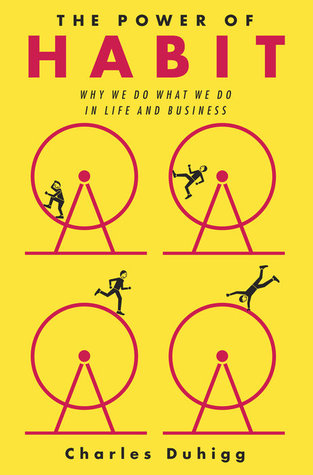 Habits are the choices we make deliberately at some point and then stop thinking about but continue doing, often every day. And since actions impact results to a large extent, we are often a result of our habits. All our habits are unconscious. But by being deliberate, we can adopt better habits to achieve success.

The Power of Habit Book Summary

This is my book summary of The Art of Learning by Charles Duhigg. The summary contains quotes, key takeaways, and lessons from the book.