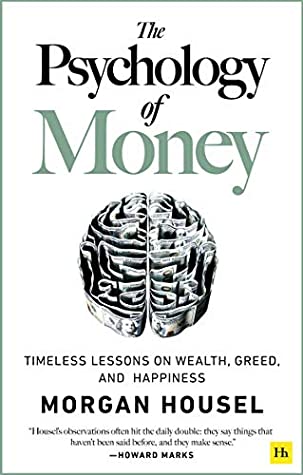 We all want to achieve financial success because it offers independence: the freedom to do what we want, when we want. Unfortunately, such success seems beyond our grasp because we cannot understand how money works. But it’s not a hard science; financial success is a soft skill where how you behave is more important than what you know. Like every soft skill, it can be learned, which is what this book aims to help you do.

The Psychology of Money Book Summary

This is my book summary of The Psychology of Money by Morgan Housel. It contains quotes, key takeaways, and lessons for me from the book.