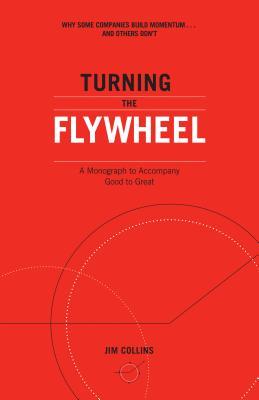 Transformation might appear like an overnight phenomenon, but it never is. It’s often akin to pushing a giant flywheel. The more you push, the more momentum it gathers. You keep pushing until breakthrough finally occurs. Turning the Flywheel explains how you can build such a flywheel and witness positive transformation in your organization and your personal life.

This is my book summary of Turning The Flywheel by Jim Collins. The summary contains quotes, key takeaways, and lessons from the book.

The Art of Learning by Josh Waitzkin